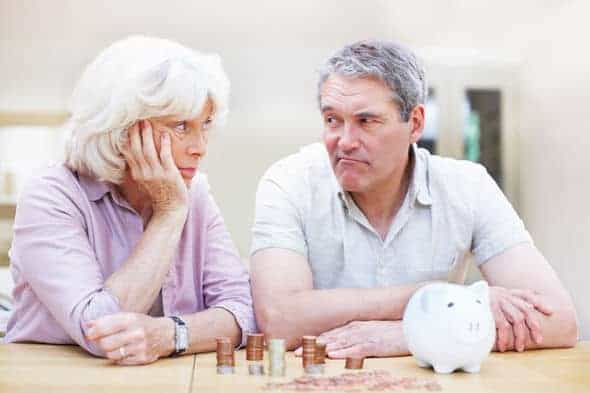 “Retirement is like a long vacation in Las Vegas. The goal is to enjoy it the fullest, but not so fully that you run out of money.”
— Jonathan Clements
The quip above is amusing, but it also points out a critical aspect of retirement: the need to have our retirement dollars last for the rest of our life. Succeeding at that goal isn’t likely to happen by accident, so it’s worth learning more about retirement and investing for retirement, in order to have the best shot at a comfortable future.

Here are 20 eye-opening facts related to retirement. See which ones surprise you the most.

63: If you imagine that most people work until about age 65 or longer, you’d be wrong: The average retirement age was recently is 63.

72,000: Meanwhile, Americans are living longer than they used to. It’s estimated that America is home to about 72,000 centenarians (people aged 100 or older).

38: Some retirees will need their nest eggs to last a whopping 38 years, which is longer than many people work over the course of their lifetimes. If you live to 100 and retire at age 62, for example, you’re looking at 38 years of retirement.

70: Because of the possibility of living a long life, personal finance guru Suze Orman has advised that most people should aim to retire no earlier than age 70: “Every dollar you don’t spend in your 60s is a dollar that can keep growing for your 70s and beyond.” (For some people, this advice is sound. If you have planned well, though, and have socked away enough money for retirement, you could retire much earlier.)

Retirement will deliver some surprises

46%: You might end up retiring earlier than you planned to. According to the 2016 Retirement Confidence Survey, 46% of retirees left the workforce earlier than planned, with 55% citing health problems or a disability as the reason and 24% citing changes at work such as a downsizing or workplace closure.

$275,000: Healthcare can cost much more than you think it will. According to Fidelity Investments, a 65-year-old couple retiring today will spend, on average, a total of $275,000 out of pocket on healthcare.

10%: If you’re late enrolling for Medicare, it can cost you. Your part B premiums (which cover medical services, but not hospital services) can rise by 10% for each year that you were eligible for Medicare but didn’t enroll. The no-penalty enrollment period for most people is any time within the three months leading up to your 65th birthday, during the month of your birthday, or within the three months that follow.

10%: A 2014 MassMutual survey found that 10% of retirees were surprised to find themselves lonely, bored, with a lost sense of purpose, and/or depressed in retirement.

72%: That same survey found that 72% of retired respondents reported feeling quite happy or extremely happy in retirement.

Most people are underprepared for retirement

$100,000: According to Fidelity Investments, which administers retirement accounts for many millions of Americans, the average 401(k) balance as of mid-2017 was $97,700, while the average IRA account balance climbed into six figures at $100,200.

21%: Fidelity also reported that fully a fifth of workers don’t seem to be contributing enough to their 401(k) accounts to get all the matching funds offered by their employer. That’s a shame since matching funds are free money.

4%: The “4% rule” can help you plan for retirement. It suggests that your money might last about 30 years if you withdraw just 4% in the first year and adjust for inflation in subsequent years. The rule has some significant flaws, but it’s still helpful as a rough guide. The table below, showing the initial-year withdrawals that come with various nest eggs, per the 4% rule, can help you see how insufficient even $250,000 in retirement savings might be:

2%: Benefits are increased over time to keep up with inflation, with the most recent increase (2%) announced in October to take effect in 2018.

Don’t leave your retirement to chance — and don’t let any of these statistics depress you. Plan and save effectively for retirement, and read up on helpful strategies, too. For example, there are lots of ways to boost your Social Security benefits. Simply delaying starting to collect them can beef them up by 24%. 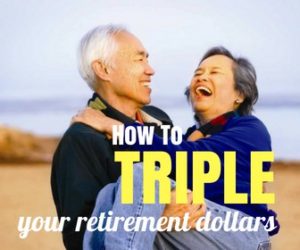 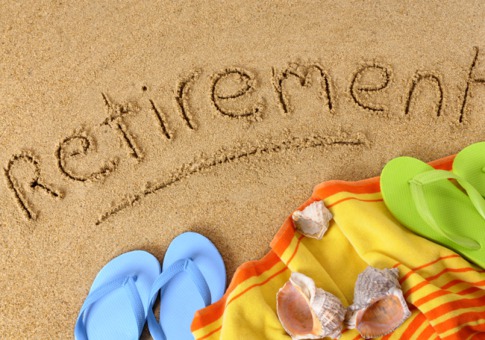 You have Successfully Subscribed!

Learn How to Build Your Nestegg, Earn Lifetime Income, Never Outlive Your Money, Protect Your Retirement from Major Medical Expenses, and Reduce Taxes.

Fill out this form and receive via email, BULLET PROOF MY RETIREMENT.

Thank you. You have successfully submitted your info. We have emailed you our eBook, BULLET PROOF MY RETIREMENT. A Retirement Counselor will reach out to you to help you with any questions you may have.